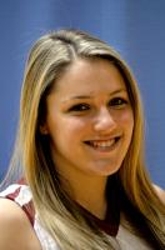 Michelle Van Dyke: One of Our Top 16U Players 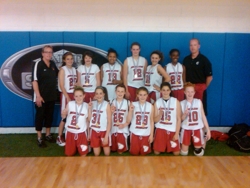 Coach Collamore/Clinton's 6th grade girls team bring home the number 1 spot with a 4 - 0 record in the 2010 Metro NY division 2 tournament.   They qualify to represent the New York Metro District at the AAU Nationals in Franklin,Tennesee.

No articles found based on your tag selection.

REPEAT CHAMPIONSHIP BY ROCKETS 16U GIRLS 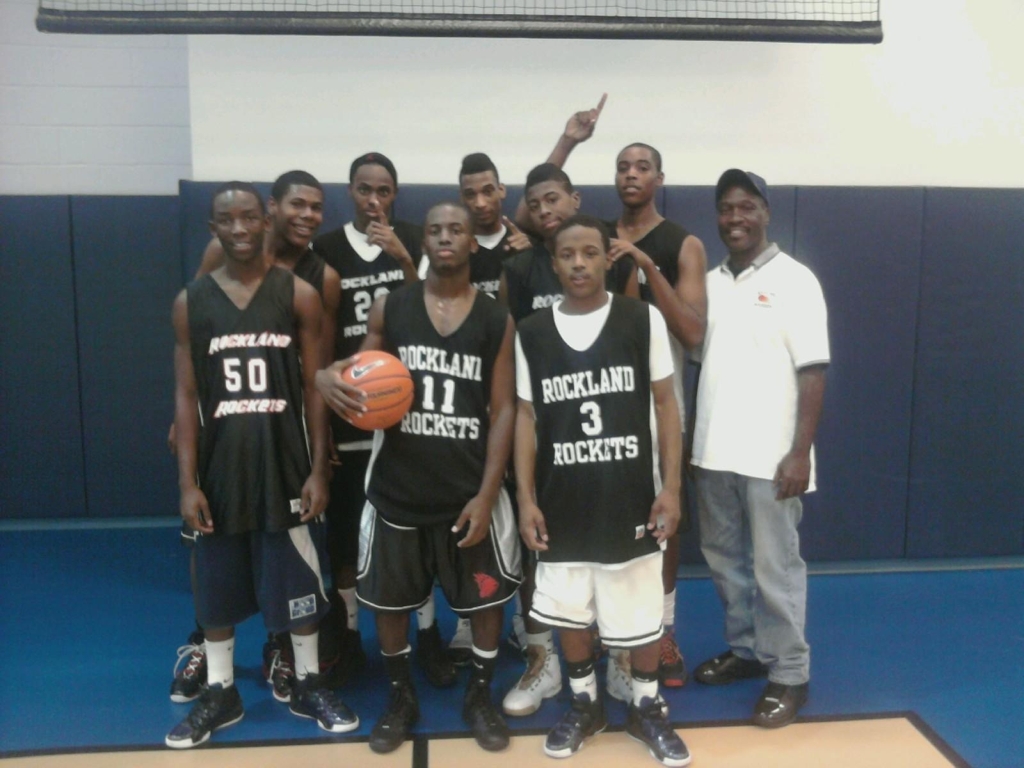 Congratulations 15U Girls!!!
Our 15U Girls team did a tremendous job coming in 3rd place in the D2 16U Nationals and 2nd place in the Penn State USA Invitational. 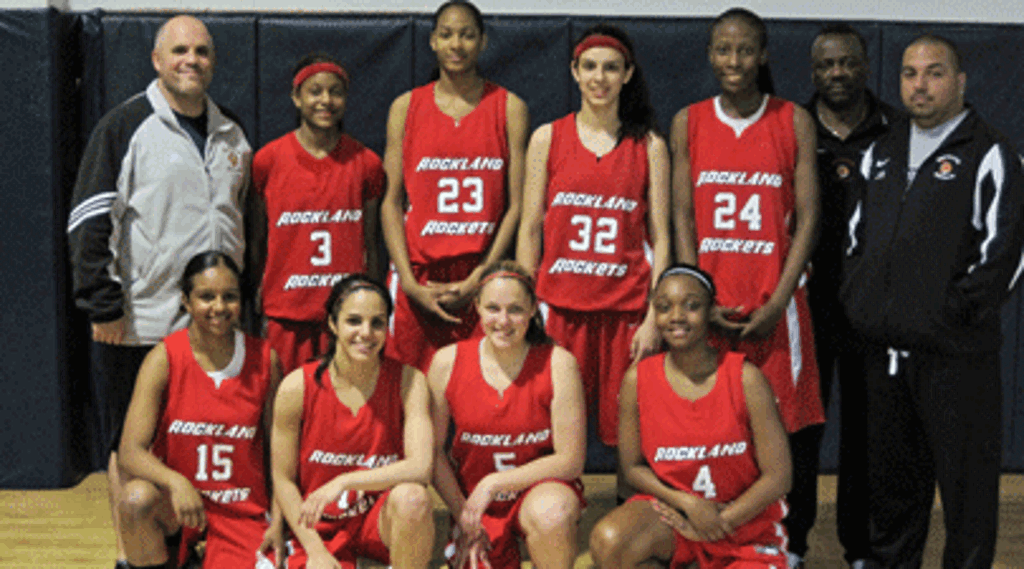 ROCKLAND ROCKETS BASKETBALL PROGRAM
Empowering Young Athletes to Take it to the Next Level
The Rockets THANK YOU!!!
The Rockland Rockets hosted two very successful Charity Events and would like to thank all of those who came out to support us with a special thanks to St Thomas Aquinas College who co-sponsored our All Star Games. It’s always great to see the community come together to help those most in need. Combined, The Drills and Skills Clinics and All Star HS Basketball Games raised an impressive $1105 to benefit The Boys and Girls Club of Greater Houston who are still recovering from the devastation of hurricane Ike. Both the All Star Boys and Girls Teams played spirited games down to the last buzzer. We are very proud of all the players proving that Rockland is made up of caring young ladies and gentlemen willing to “give back” to the community and their fellow youths.
Congratulations to Kelly Mulligan from Pearl River HS and Mike Marchman from St Josephs Regional HS who were our MVP’s for the games. Our All Star girls line-up included Jillian Crawford, Kasheema Besley, Rachel McNair, Brianne Traub, Christina Saunders, Fiona Pierre, Brittany Edwards, Kelly Mulligan, Taylor Wilson, Regina Angenzio, Alaina Walker, Felicia Decruz. Megan Curran, Shikiera Dumas, Venesha Hunter, Jasmine Gibson, and Kelly Hughes. The All Star boys were Hilton Sneed, Jordan Gallagher, Nigel Satterfield, Doug Conway, Kevin Macahy, Billy Walsh, Moaaz Ahamad, John Berry Badio, Andres Cabrera, Erick Hinrichsen, Luke Houston, Steven Linnane, John Perez, Lester Anim, Coco Clemente, Jonathan Michel, Joe Efese, Mike Marchmann and Greg Torchon.
Another special thanks to the Coaches and Refs who came out to lead our All Star Players…Chris Meyers (Clarkstown South HS) and Vinny Marzella Jr (North Rockland HS) took charge of the boys and Stephanie Cleary (Tappan Zee HS) and Phil Lockett (Rockland Resident) led the girls.   Our volunteer Refs were Steve Beck, Debbie Archambault, Franklin Davis, Fred Gaines, Fidel Gonzalez and Bob Nelan
Once again, The Rockland Rockets Organization thanks all of you for your support and generosity.
Check out our article in the Rockland Journal News

OF GREATER HOUSTON
January 6, 2009
Dear Mr. Milligan:
Thank you so much to you and all the Rockland Rockets for reaching out to us here in Galveston and Houston! It was a difficult time for all of us and especially our youth, and you came to us during our time in need! I appreciate all of your calls and collaboration. Through your donation to the Boys & Girls Clubs of Greater Houston you have
offered these boys and girls a safe place to learn and grow, to develop ongoing relationships with caring, adult professionals and to participate in life-enhancing programs.
By the way the children loved the signed card!! I gave it to the Branch Director and she placed it at the temporary Galveston club location for all the boys and
girls to enjoy.
Thank you for making 2008 a better year! Have a wonderfuI2009!!
Sincerely,
Marcella Morice Development Coordinator
Administrative Office
1520-A Airline Drive. Houston, Texas 77009 TEL (713) 868-3426 . FAX (713) 868-3703 EMAIL: bgc@bgcll,Jbs-houston.org . WEB: www.bgclubs-hou$ton.org

Rockland Rockets News: 16U Michelle Van Dyke Selected as Player of the Week in NJ (2/13/12)